5 Boat Types that are Great for Overnight Cruising

5 Useful Accessories To Add To Your Boat

Boating in the Bermuda Triangle: History, Legends, and Myths

As a boater, you’ve likely heard terrifying tales of disappearances in the Bermuda Triangle. While there are many cursed waterways and haunted harbors, there are none quite like this triangular-shaped area in the North Atlantic—between Bermuda, Florida, and the Greater Antilles—where 50 ships and 20 airplanes reportedly have mysteriously been abandoned or vanished without explanation. To get to the bottom of this, Boatline is looking deeper into the Bermuda Triangle’s history, legends, and myths.

History of the Bermuda Triangle

The history of creepy occurrences in the Bermuda Triangle goes back several centuries, to the days of exploration in the “New World.” Christopher Columbus and his crew documented the sight of a rising wall of fire on the sea while they were in the Triangle, though they didn’t know the infamy of their location at the time. It’s speculated that the fire may have been the result of a meteorite crashing into the water.

In 1881, the crew on the ship Ellen Austin claims they encountered a ship that was adrift in the Sargasso Sea within the Bermuda Triangle. Part of the crew of Ellen Austin boarded the drifting vessel in order to claim its cargo, but, after a storm passed through, those crew members disappeared without a trace on the mysterious ship. On another attempt to board the watercraft, a fog veiled the ship and then it, too, disappeared for good.

More stories published in magazines, newspapers, and books have recorded similar tales of mariners and sky pilots that have vanished in the Triangle. In 1895, Josh Slocum was the first person to sail solo around the world. Years later, even with his sail boat experience and mastery of the seas, he is said to have disappeared in the Triangle.

The U.S. Navy has suffered losses within the mysterious area, as well. In 1918, the USS Cyclops, with a crew of a few hundred, perished at sea in the largest non-war loss of life in the Navy’s history. However, it’s possible the ship may have exceeded its weight capacity with its cargo limit, leading it to sink. Then, in 1945, the five torpedo bombers of Flight 19 disappeared in this region without any clear understanding as to why. Soon after, a search and rescue crew sent out to find the lost planes also vanished, never to be seen again.

Legends of the Bermuda Triangle

The Bermuda Triangle gets the nickname Devil’s Triangle for the frightening legends that belong alongside the most creepy boating superstitions. There are few popular stories that attempt to explain why so many boats and planes have disappeared here.

One tall tale says that extraterrestrial life is to blame for these strange occurrences, claiming aliens are harboring an underwater portal with unknown technology. This is why some legends include descriptions from boaters of eerie green or white waters at sea. It’s also said that the lost city of Atlantis is located within the Triangle, which is the cause for shipwrecks. Pop culture has played on these theories, too. In Close Encounters of the Third Kind, the fleet from the aforementioned Flight 19 reappears from an alien mothership years after their disappearance.

There is more lore that seems like science fiction rather than reality. In 1970, a few Florida pilots flew through the Triangle and said they may have been transported through a time portal. They encountered a cloud with bright flashes but no lightning bolts, and the flight time to their destination was drastically shortened. However, it’s possible they may have gone through a solar sunspot and solar wind, which would have affected Earth’s magnetic fields and may have manipulated their flying experience.

When looking for an explanation to these bizarre events in the Bermuda Triangle, it comes down to environmental factors and human error.

Allegedly, the Bermuda Triangle is an area where there’s an overlap on compasses as they point to True North (or the North Pole) and the magnetic north. This could have caused navigation errors when daycruising or boating at night and, eventually, maritime disasters.

Another strange but leading theory attributes these shipwrecks to the release of large amounts of underwater methane in the area that could theoretically suck ships into the depths, leaving no trace. However, scientists have their doubts with this theory when it comes to reports of missing ships from the Bermuda Triangle. Giant, rogue waves are another theory, which may have destroyed vessels and any of their remnants.

The area is known for its hurricanes, tropical storms, and heavy seas from the Gulf Stream, as well as shallow water, which are all environmental concerns for safety when boating. All seem like reasonable explanations for shipwrecks and possible disappearances.

It’s worth mentioning that the Bermuda Triangle is heavily traveled today by aircraft and boats and, statistically, it’s not even one of the most dangerous or deadliest routes in the world when it comes to wrecks; it’s just one of the most infamous.

The Bermuda Triangle has a reputation for its mystery and spooky history, with strange disappearances of ships and planes. And while the tales are eerie, it shouldn’t stop you from going out and exploring with your boat in your own local waterways. If you’re ready to set out on your next boating adventure, be sure to check out all the new and used watercraft for-sale on the nationwide marketplace Boatline.com.

Disclaimer: Aspects of this article are works of folklore or fiction. Names, individuals, events, and incidents either are products of the author’s imagination, are the recitation of all or part of a myth or legend, and/or are used fictitiously. Any resemblance to actual events or incidents is coincidental. 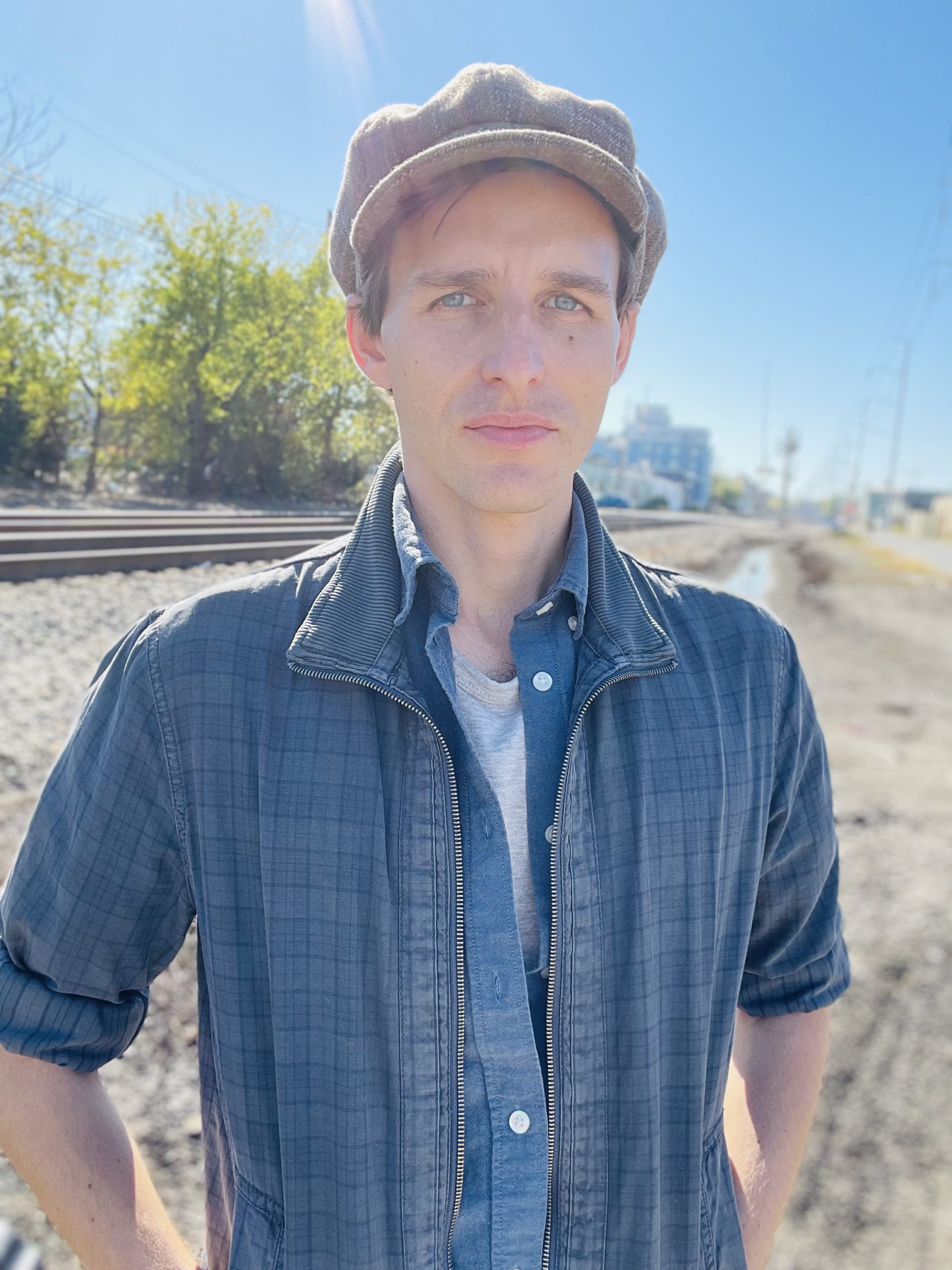 5 Boat Types that are Great for Overnight Cruising

5 Useful Accessories To Add To Your Boat

You Need These Supplies to Regularly Maintain Your Boat